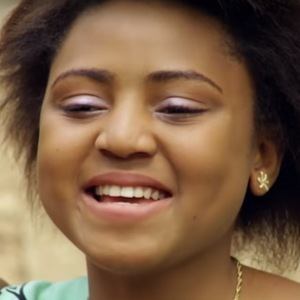 Nollywood actress who rose to fame as a child appearing in films like Python Girl, The Bat-Man, and Jaja the Great.

She first began posting photos and videos to Instagram in December of 2015.

Incredibly popular on social media, she has earned more than 9 million fans on Instagram.

Her mother, Rita Daniels, is also an actress. She has five siblings, Ifeoma, Emmanuel, Lawrence, Samuel, and Destiny.

Both she and Nadia Buari are popular Nollywood actresses.

Regina Daniels Is A Member Of