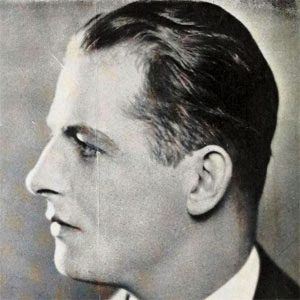 Actor who starred in films such as Rebecca and Cat Ballou, as well as co-founded Radioplane and helped develop the first military target drones. His film credits include Madam Satan, My Favorite Brunette, and Skinner's Dress Suit.

His fascination with aviation led to him founding Reginald Denny Industries, a company that made model plane kits.

He married twice and had four children.

Marilyn Monroe was an employee at his Radioplane plant before becoming famous.

Reginald Denny Is A Member Of