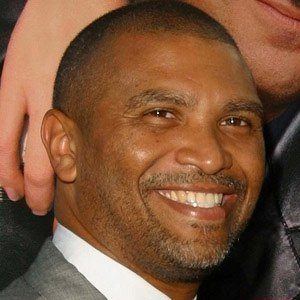 American director, writer, and producer who directed the popular films House Party and Boomerang and served as President of Entertainment for BET from 2005 until 2008.

He also worked as one of the producers of the popular film Django Unchained which received an Academy Award nomination in 2013.

He was born to a teacher and and insurance executive.

Reginald Hudlin Is A Member Of