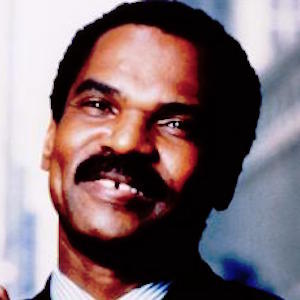 African American lawyer and entrepreneur who bought and developed Beatrice Foods Company, an international food processing corporation that was ranked in 1996 by Fortune magazine as one of the thousand biggest companies in the world.

He studied economics at Virginia State College and subsequently entered law school at Harvard. He worked for over a decade as a New York-based corporate lawyer.

He grew up in a middle class family in Baltimore, Maryland. He later married Loida Lewis. Sadly, he died of cancer at the age of fifty.

Reginald Lewis Is A Member Of