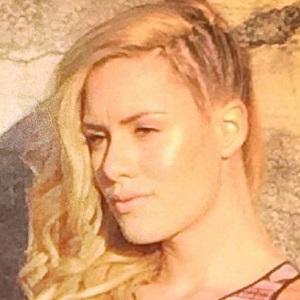 Singer from Australia who became famous following her appearances on the singing competitions Australian Idol and The X Factor Australia. She was a member of the girl group Scarlett Belle from 2007 to 2011.

She performed in stage musicals like The King and I and was a member of the Christian band Djreamz.

Her first five performances on The X Factor Australia earned standing ovations from the judges.

Her parents are both musicians who played guitar and piano.

Her performance of the Sam Smith song "Stay With Me" on "The X Factor Australia" cracked the Top 20 on the Australian Singles Charts.

Reigan Derry Is A Member Of