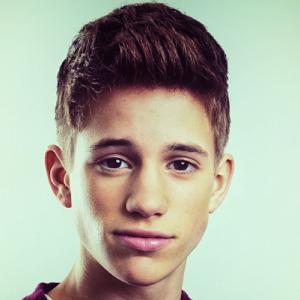 Youngest member of the four-piece Dutch boyband MainStreet whose debut album Breaking the Rules topped the charts in 2013. They released a documentary called Living Our Dream and a second album called Runaway in 2014. In 2016, they split up.

He and MainStreet became well known for their singles "Stop the Time" and "Mind is Blown."

With MainStreet, he recorded title songs for the movie Despicable Me 2 and the Disney show Violetta.

He was born to parents Sacha and Bas van Duivenboden. He has siblings named Hidde, Timo, Chrisje and Job.

He was joined by Nils Kaller in MainStreet.

Rein van Duivenboden Is A Member Of