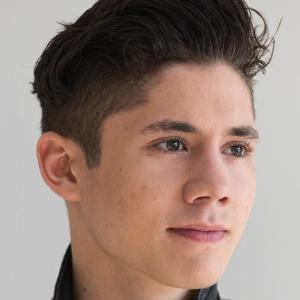 One of the four members of the highly popular Dutch boy band MainStreet who broke up in 2016. The group's debut album, Breaking the Rules, charted at #1 on Dutch album charts in 2013.

He began playing guitar at a very young age.

He and MainStreet recorded title songs for the movie Despicable Me 2 and the show Violetta.

He was born in Amsterdam to parents Bettina and Gustave. He has a brother named Stijn.

He performed alongside Rein Van Duivenboden in MainStreet.

Nils Kaller Is A Member Of