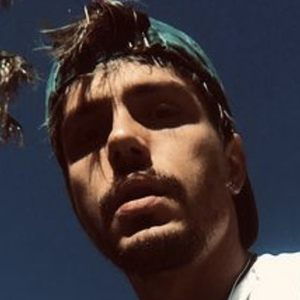 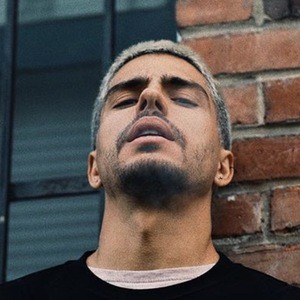 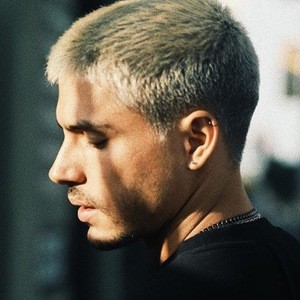 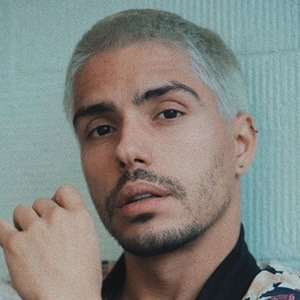 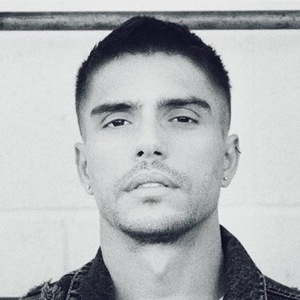 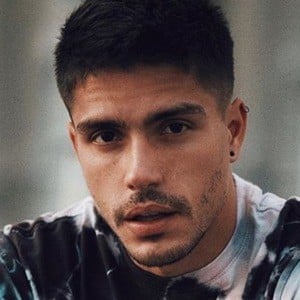 Venezuelan actor most famous for his role as Alex on the Nickelodeon drama series Isa TKM, which earned him a Meus Premios Nick Award for Actor of the Year. In 2018, he began appearing on the web series Hotel Du Loone. He is also popular as a singer, fronting the band Panorama Express.

He was a highly-touted soccer player who played on the Venezuelan team Deportivo Petare.

He is fluent in Spanish, English and Portuguese and hosted the Kids Choice Awards in all three languages.

He has co-starred with actor Willy Martin on Isa TKM.

Reinaldo Zavarce Is A Member Of