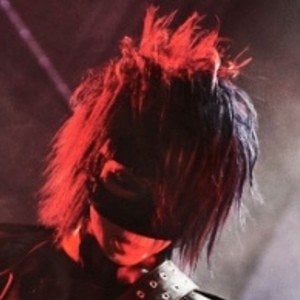 Bassist best known as a member of the Japanese visual kei rock band The Gazette. He and the band have found great success with singles like "Regret," "Leech" and "Before I Decay."

Before joining The Gazette, he was a member of the bands Karasu and Ma'die Kusse.

He has cited Noriko Sakai as his favorite performer.

His real name is Suzuki Akira. He has an older sister.

He became bandmates with singer Noriko Sakai in 2002.

Reita Is A Member Of