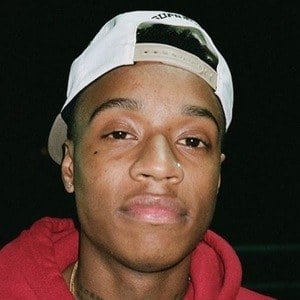 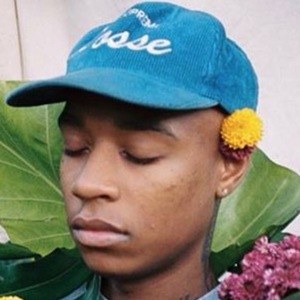 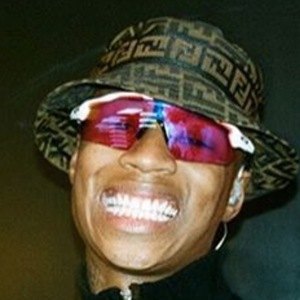 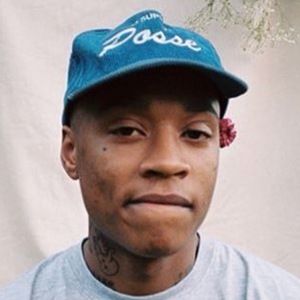 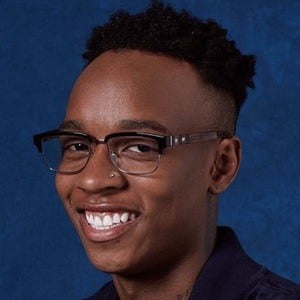 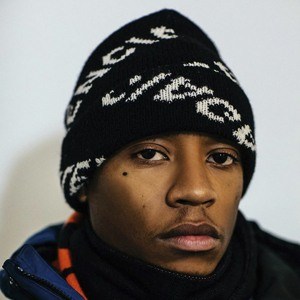 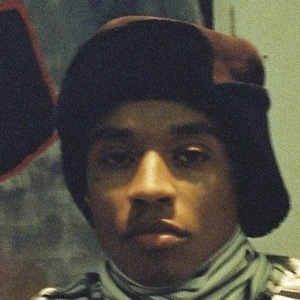 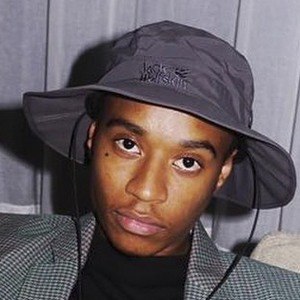 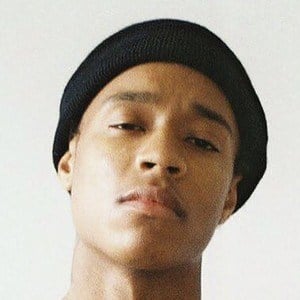 The alter ego of Irish rapper Alex Anyaegbunam, he released his Rejovich EP in 2013. The music video for his track "Lost in Empathy" has earned over 800,000 views on YouTube.

He moved from Dublin to the US to attend Montverde Academy in Floria on an athletic scholarship, then attended Savannah College of Art and Design, but dropped out and returned to Ireland to focus on his music.

Snow has shared the stage with many different artists, one of the most notable is Black Hippy founding member Kendrick Lamar. He was featured on Clairo's song "Hello?".

Rejjie Snow Is A Member Of