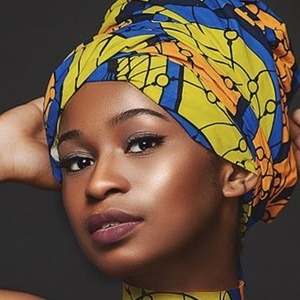 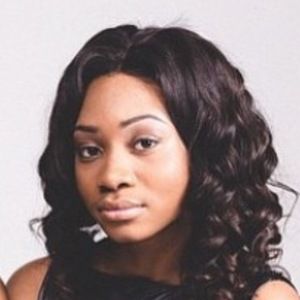 Widely known for comprising one-third of the YouTube musical channel TrueVoice. She has gained popularity there for her original songs and vocal covers of popular music alongside her two sisters Glory and Nichole.

She has amassed more than 70,000 subscribers and 7 million views to her YouTube channel.

She and her two sisters are of Nigerian descent.

One of her most popular vocal covers on her YouTube channel, of Michelle Williams' single "Say Yes," has earned more than 900,000 views.

Rejoyce True Voice Is A Member Of