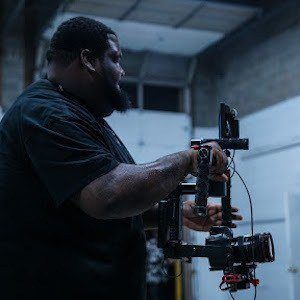 Music video director and editor who has gained more than 50,000 YouTube subscribers creating videos for up and coming rappers and hip hop artists. Some of his clients include Q da Fool and Rico Nasty. He signed with Interscope Records in February 2019.

In July 2012, he premiered his first music video to YouTube, a film cut to "Brain Food" by Jr featuring KO FlipN.

His AllureLife vlogging YouTube channel is incredibly unique for its use of first person point of view videos.

He has a child named Ryan.

Remy Allure Is A Member Of