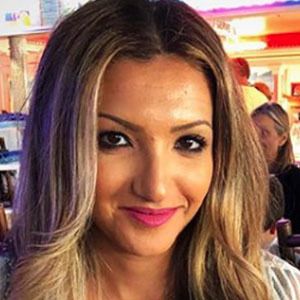 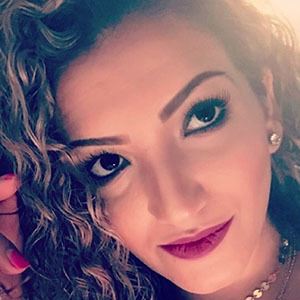 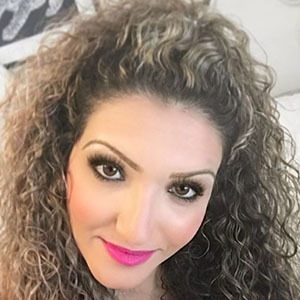 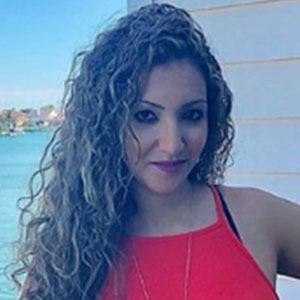 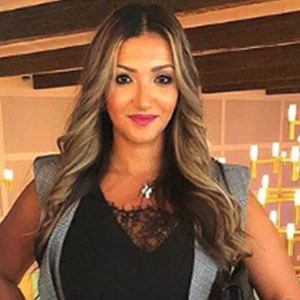 Personal stylist and makeup artist who would become a dynamic reality television personality and breakout star from WEtv's first season of Marriage Boot Camp in 2013. She also starred in the Remy and Rob spin-off special following the boot camp reboot.

She earned a Bachelor of Science degree in psychology from Penn State University and was a social worker in Harrisburg before moving to New Jersey.

She made her reality TV debut on WEtv's hit show Bridezillas in 2012. She hosts a weekly talk show called Divas Redefined WildFireRadio. She also does bridal makeup.

She is a Marriage Boot Camp personality like Jacob Payne.

Remy Maaddi Is A Member Of