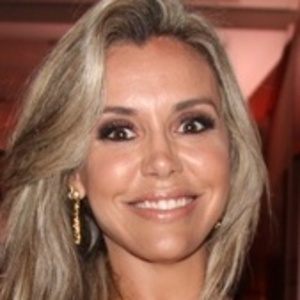 Model and reality television personality who rose to fame after being featured in men's magazines such as Ele & Ela and Sexy Premium. In 2011, she was cast on the Rede Record program The Farm.

In 1997, she was cast on the soap opera series Mandacaru.

She ran as a potential candidate for Deputada Federal in 2018.

She was married to world music performer Frank Aguiar.

She competed against Monique Evans on The Farm 4.

Renata Banhara Is A Member Of