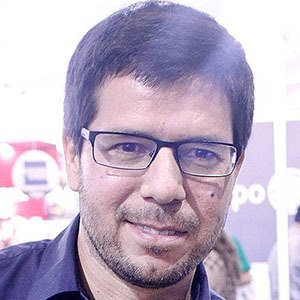 He was born and raised in Lima, Peru and is the son of politician Luis Cisneros Vizquerra.

Juliana Oxenford is a fellow journalist and host who is also known for presenting on the RPP TV network.

Renato Cisneros Is A Member Of