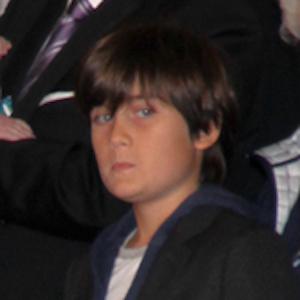 His parents met in 1980 when his father became 12 year-old Celine Dion's manager.

True to his Canadian heritage, he has played ice hockey for the Nevada Storm Midget AA league.

He has two twin younger brothers, Eddy and Nelson. He also has three half siblings Anne-Marie, Patrick, and Jean-Pierre.

While attending the 2016 Billboard Music Awards, he met and posted a photo to Instagram with Rihanna.

Rene-Charles Angelil Is A Member Of