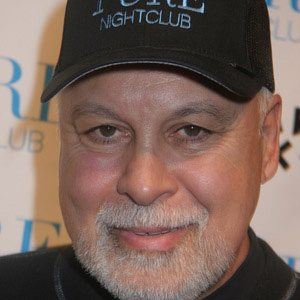 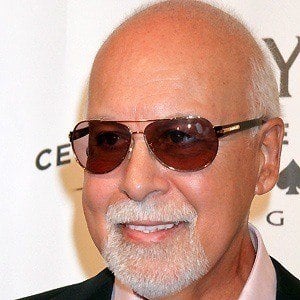 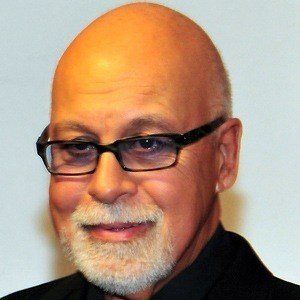 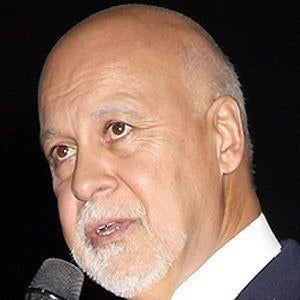 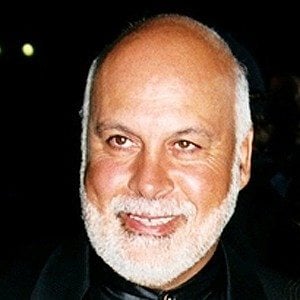 Canadian singer known for managing and being the husband of Celine Dion.

He started off as a pop singer during the 1960s in Canada and played with The Baronets.

He was a talented poker player and qualified in the 2005 World Series of Poker.

He had three children, Rene-Charles, Eddy and Nelson, with Celine Dion.

He appeared in the music video for the song "Save You" by Pierre Bouvier's band Simple Plan.

Rene Angelil Is A Member Of