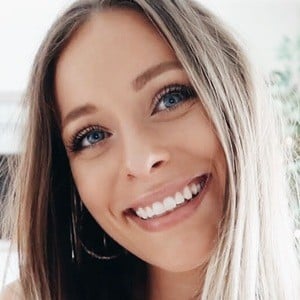 Social media starlet who is famous for her self-titled YouTube channel. She has gained massive popularity for her lifestyle vlogging, which has included healthy living tips, fitness tutorials, and personal routines often coupled with laws of attraction discussions.

She began her YouTube channel in October 2015. She studied at the University of Central Florida.

She has seen her YouTube audience grow to more than 410,000 subscribers. She has worked as a signed model with BMG Modeling in Orlando, Florida.

She is of German, Irish, and Swedish descent.

She and Leeor Alexandra are both popular YouTubers known for their healthy lifestyle vlogging.

Renee Amberg Is A Member Of