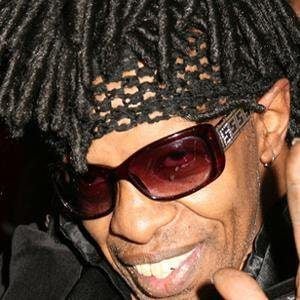 Frontman of the group Sly and the Family Stone who was instrumental in the formation of soul, funk, and psychedelic genres in the United States.

He could play four instruments masterfully by the time he entered high school.

He was inducted into the Rock and Roll Hall of Fame in 1993.

He lived in a Beverly Hills mansion that once belonged to John Phillips of The Mamas & the Papas.

Sly Stone Is A Member Of