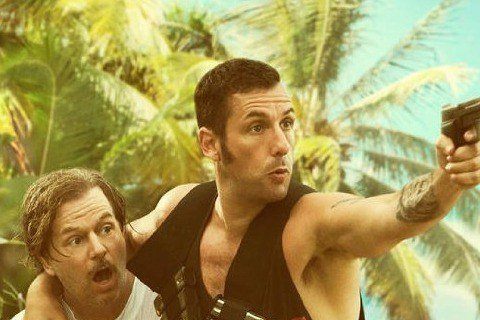 Netflix comedy where Adam Sandler and David Spade play two men who fake their own deaths to start their lives over again.

The film was shot in Savannah, Georgia in July and August of 2015. It was Sandler's second film in his four-film deal with Netflix following 2015's The Ridiculous 6.