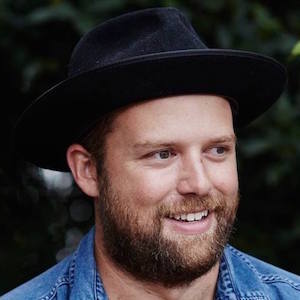 Semi-finalist on The Voice Australia season 6 who had previously shared the stage with Kris Kristofferson, James Reyne, Kate Ceberano and James Morrison.

He learned to play the guitar and piano and had been performing for more than a decade before appearing on The Voice.

He entertained Australian Army troops while touring the Solomon Islands, Egypt and Dubai. He owned and operated a music composition business called The Hook.

He is from Sydney, New South Wales, Australia. He has a brother, and his mother's name is Pam.

He was mentored by Seal on The Voice.

Rennie Adams Is A Member Of