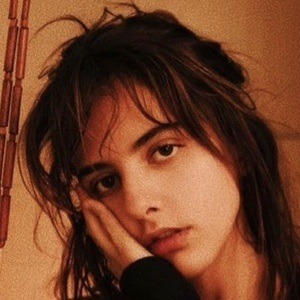 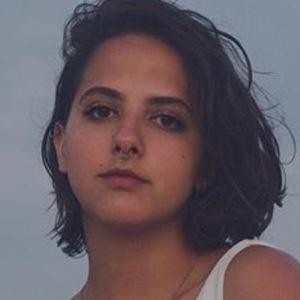 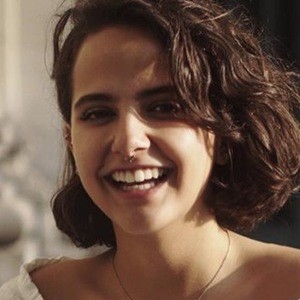 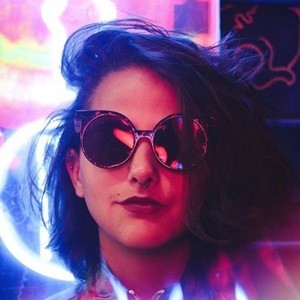 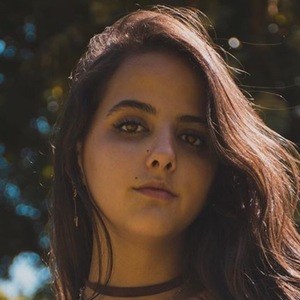 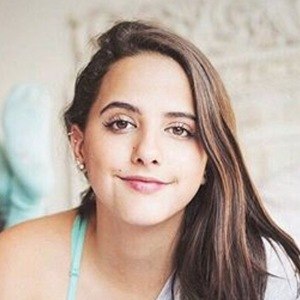 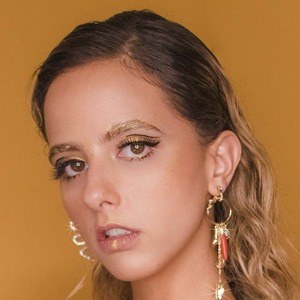 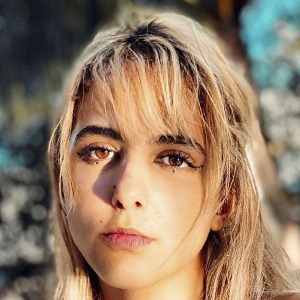 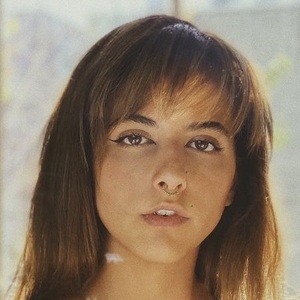 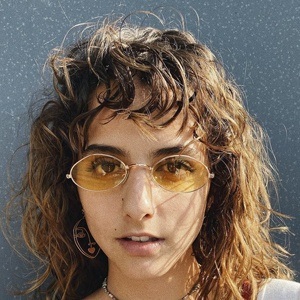 Social media sensation and vlogger who accumulated more than 420,000 followers on Vine before the app was shut down. She is also popular on Instagram, with over 750,000 followers.

She was featured in an online article for Seventeen Espanol. She has worked with Night TV.

Her mother Reno joined Vine under the name RenoRojas.

She posted a photo with Andrew Vanwyngarden on Instagram in October of 2014.

Reno Rojas Is A Member Of