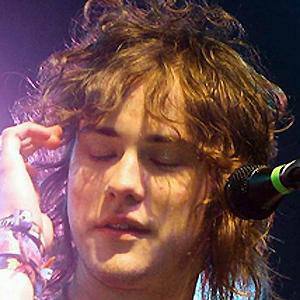 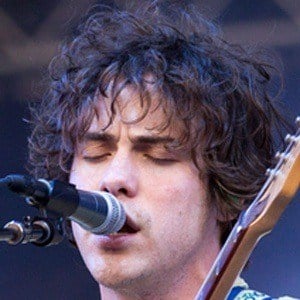 Singer-songwriter of the neo-psychedelic rock band MGMT, which was nominated for a Grammy Award in 2010 for Best New Artist. He has had side projects like Blikk Fang with of Montreal's Kevin Barnes.

He released a solo track titled "I Just Knew" for the surf film Spirit of Akasha in 2014.

His father Bruce worked as an editor of the alternative newspaper Memphis Flyer. He has dated model Andreea Diaconu.

He was influenced by poet John Ashbery.

Andrew VanWyngarden Is A Member Of