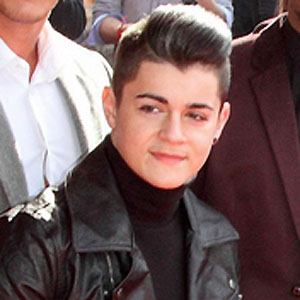 Dancer whose street dance troupe, Diversity, won the Britain's Got Talent reality competition in 2009. They carried the Olympic Torch during the 2012 Olympic Torch Relay in London.

He started dancing when he was five years old at a studio called Danceworks. His dance troupe was formed in 2007.

Diversity received a Families United Positive Role Models honor at the Spirit of London Awards. He has more than 70,000 followers on Instagram.

He and his brother Sam have performed together as members of Diversity.

His dance troupe defeated singer Susan Boyle in the season three finale of Britain's Got Talent.

Mitchell Craske Is A Member Of