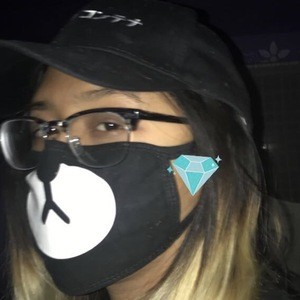 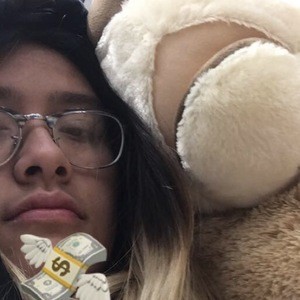 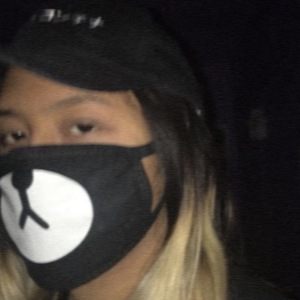 YouTube star who is famous for her ReptileLegit channel. She has risen to massive popularity for her original memes and parody videos often made using Minecraft footage.

She has amassed more than 500,000 subscribers to her YouTube channel. Some of her most popular videos have included "Despacito 3 (Official Minecraft Parody)" and "Xxxtentacion - SAD! (MINECRAFT PARODY)."

She was originally believed to be male due to her username. Her real name is Francesca Baradi and she is Filipino-American.

She has frequently parodied Drake in her parodies using Minecraft on YouTube.

ReptileLegit Is A Member Of