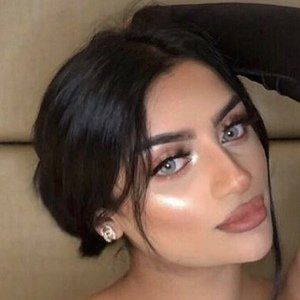 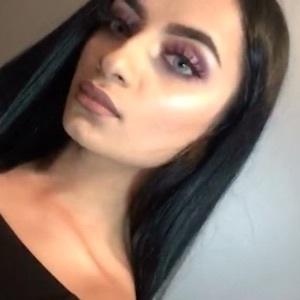 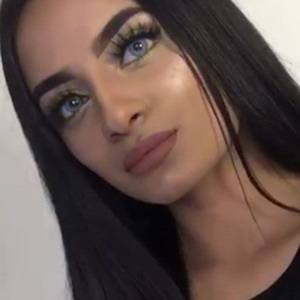 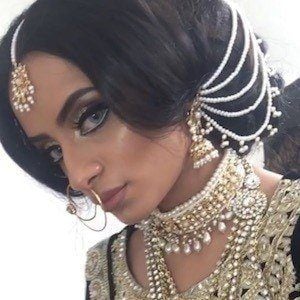 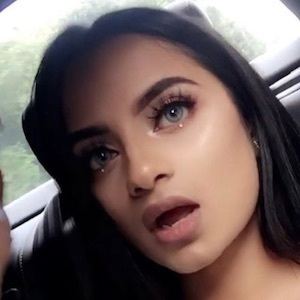 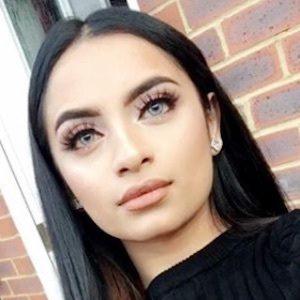 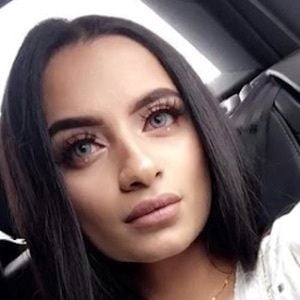 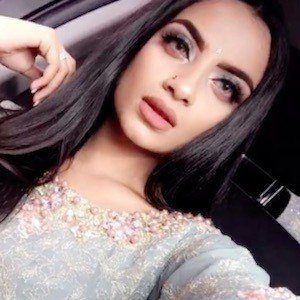 Widely known for comprising one fifth of the Five Dolls YouTube channel. She has gained popularity there alongside her four sisters for their beauty, makeup, and fashion tutorials, as well as challenges and tags.

One of her most popular YouTube videos, "SISTER TAG | DIDN'T KNOW WE WERE SISTERS!!," has earned more than 225,000 views.

Her four sisters' names are Salma, Reema, Mahima, and Fatema.

She and her sisters Salma, Reema, Mahima, and Fatema officially revealed their sisterly relationship in a vlog entry posted to their YouTube channel in May 2017.

Reshma Islam Is A Member Of