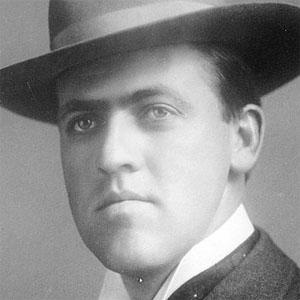 The author of several bestselling adventure novels, he is most known for The Spoilers (1906) and The Silver Horde (1909), both of which were adapted into films. His other works include The Iron Trail (1913) and Heart of the Sunset (1916).

Before beginning his writing career, he competed on the 1904 silver medal-winning U.S. Olympic water polo team. He published his first novel, Pardners, in 1905.

His best-known works were frequently adapted into films: The Silver Horde alone, published in 1909, became the basis of at least five films in the following four decades.

He was born in Atwood, Michigan, and moved with his family to Tampa, Florida, where his father grew fruit trees. He studied at Rollins College, Florida and at the Chicago College of Law.

He was influenced by the work of Jack London.

Rex Beach Is A Member Of