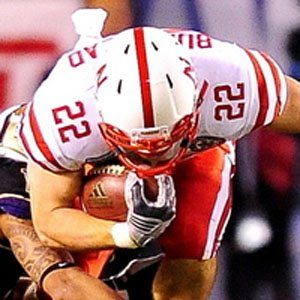 Tough, bruising running back who was selected in the sixth round of the 2013 NFL Draft by the Cincinnati Bengals. In 2017, he joined the New England Patriots and he went on to win Super Bowl LIII with the team.

He played football and basketball at Plano Senior High School in Texas. He would go on to play college football at the University of Nebraska.

He was a first-team All-Big Ten selection in 2011 at Nebraska.

He was born to Rick and Robyn Burkhead. He married Danielle Wiggans  in 2014.

Rex Burkhead Is A Member Of