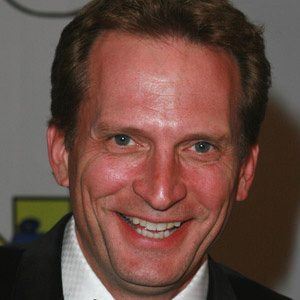 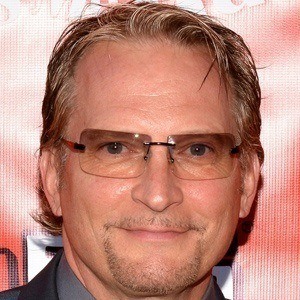 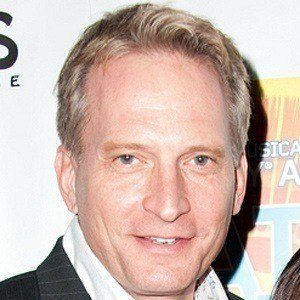 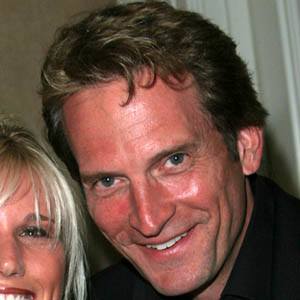 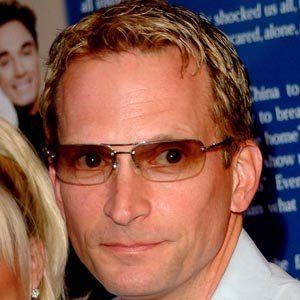 Actor and musician who was in the band, Rex and played roles on TV shows such as The Love Boat and The Trial of the Incredible Hulk.

He was a teen pop sensation early in his career.

He was in the Broadway musical of Grease, playing the role of Danny Zuko.

He has been married four times and has children from previous relationships.

He replaced Andy Gibb as host on the show, Solid Gold.

Rex Smith Is A Member Of