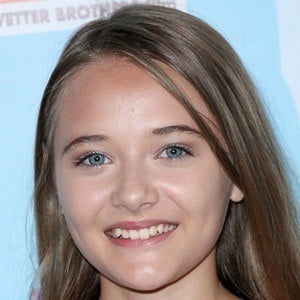 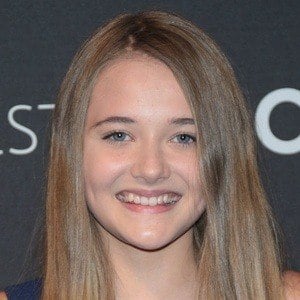 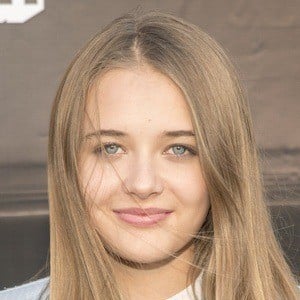 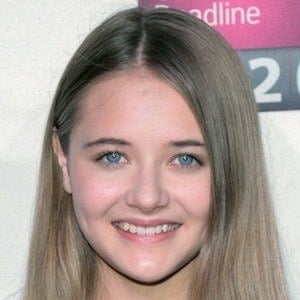 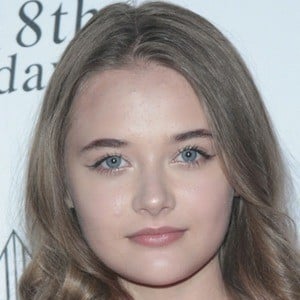 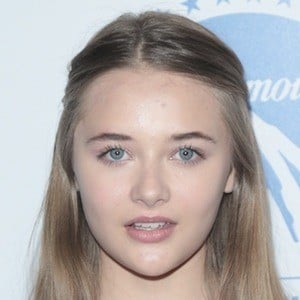 Film and television star who first became known for her role as Dani Rémy in 2015's Think. Create. Repeat. She starred as Nori on the CBS series Me, MYSELF & I and in 2020, she began starring as Lola on the series The Big Show Show.

Her first onscreen appearance was at the age of seven in a national television commercial.

Outside her television work, she has appeared in the feature films Wichita, The Matchbreaker, and Bender.

Originally a native of Kansas, she later settled in Los Angeles, California. She has shared photos of her mother and father on Instagram. Her relationship with Armani Jackson began in June 2020.

In 2017, she appeared in an episode of Speechless alongside Minnie Driver.

Reylynn Caster Is A Member Of

The Big Show Show
Me, MYSELF & I
18 Year Olds
TV Actresses