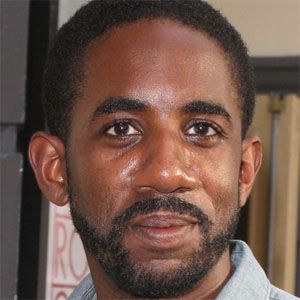 He learned guitar, drums and trombone, with a few other instruments while growing up in a musical family.

On stage, he played everyone from war heroes to drag queens.

He got married to actress Olivia Williams. Together they have two daughters, Esmé and Roxana.

He was on the TV series, Strike Back, along with Shelley Conn.

Rhashan Stone Is A Member Of