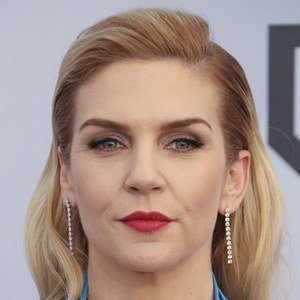 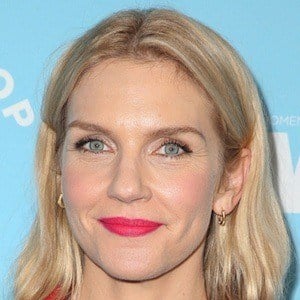 Television actress best known for her role as Kim Wexler on the AMC series Better Call Saul. She is also notable for her portrayal of Roxanne on the NBC sitcom Whitney.

After graduating from college, she performed at the Woolly Mammoth Theatre Company and at Arena Stage (both in Washington D.C.) and went on to appear in a Broadway production of the Neil Simon play 45 Seconds.

Between 2011 and 2014, she appeared in eleven episodes of the television series Franklin & Bash.

She spent much of her childhood in Virginia Beach, Virginia, but also lived in other states and countries. She was inspired to go into the arts by her father and grandmother, both of whom were visual artists.

She and Teri Polo were both series regulars on the ABC series I'm with Her.

Rhea Seehorn Is A Member Of