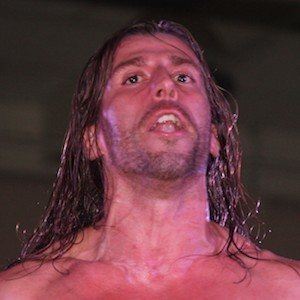 American professional wrestler who is best known for competing for the Ring of Honor as well as other various independent promotions.

He was a student of the ROH Wrestling Academy where he began his training underneath Bryan Danielson. In 2006, he made his professional debut for Ring of Honor as well as Full Impact.

He is known for winning the World Tag Team Championship with partner Kenny King as the team The All Night Express.

He was born and raised in Forked River, New Jersey.

He is known for having a feud with professional wrestler Delirious over the female wrestler Daizee Haze.

Rhett Titus Is A Member Of