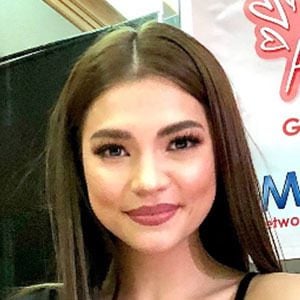 Popular actress and GMA Network host who appeared on the show Stairway to Heaven and hosted Pinoy Idol Extra.

She began her acting career in 2006 with TV appearances in Captain Barbell and SOP. In 2007, she made her film debut in The Promise.

Her aunt was an executive at the GMA Network and ran its talent department.

She played several small parts on Stairway to Heaven, which starred Kim Tae-hee.

Rhian Ramos Is A Member Of