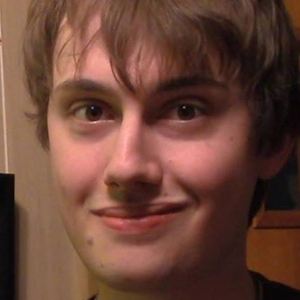 Anime, Bleach and Manga enthusiast with a YouTube channel called Tekking101, whose anime videos include reviews, theories and more.

He launched his YouTube channel in May of 2009. He kicked off his channel a month later with a multi-part series called "Medievil Game Review."

He has earned more than 600,000 subscribers for his YouTube channel.

He is from west-central Pennsylvania. He is an only child.

He and Tristan Gallant both run YouTube channels where they review anime.

Matt Crawford Is A Member Of