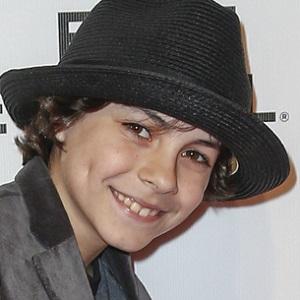 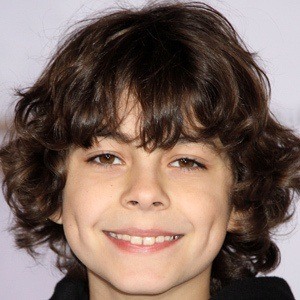 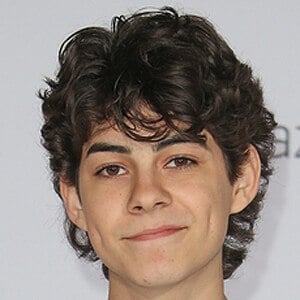 During his childhood years, this actor played the role of Pedro Adler in the 2009 film It's Complicated and the role of Percy in the 2014 movie Chef. In 2015 he played Max Engel in the film Krampus. His television credits include Adam Leon in Rake and Evan in Members Only.

When he was just four years old, he began appearing in television commercials.

He had guest spots on both The Mentalist and Grey's Anatomy.

He was born in Clearwater Beach, Florida, to Michael and Trisha Salazar, and he grew up with an older sister named Sage.

In the romantic comedy It's Complicated, he appeared with veteran actors Alec Baldwin and Meryl Streep.