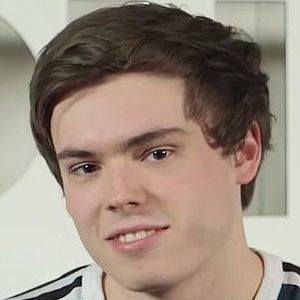 English standup comedian first known for his solo show Begins. He followed up with his second solo show Remains in 2015. He has also served as a panelist on the E4 series Virtually Famous.

He was only seventeen years old when he first began performing standup in new act and student competitions.

In 2012, he graduated from the University of Manchester with a degree in politics and international relations.

As a panelist on Virtually Famous, he appeared alongside it's host Kevin McHale.

Rhys James Is A Member Of