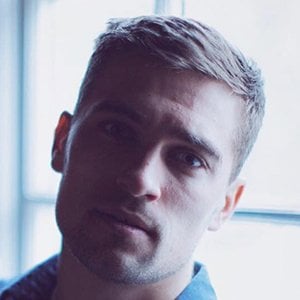 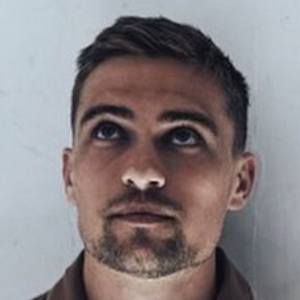 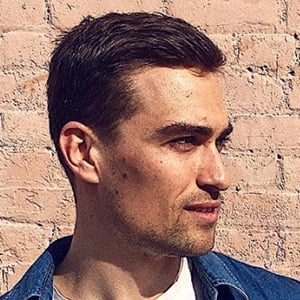 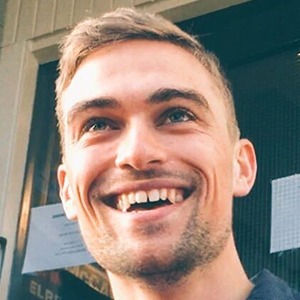 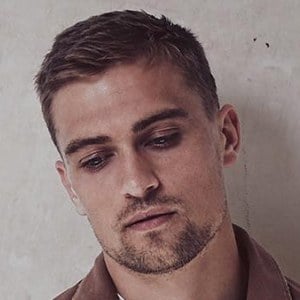 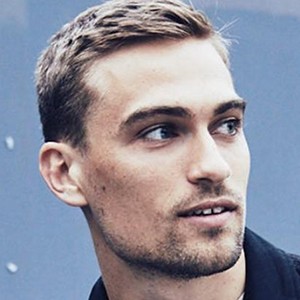 Soul singer whose popular single "Waking Up Without You" hit the number one spot on Spotify's viral hits chart. He toured extensively throughout 2016 selling out a majority of the scheduled performances.

His musical stylings were inspired by the likes of Al Green and Marvin Gaye.

He spent over 12 months writing his debut single in studios ranging from Nashville to Berlin.

He has a twin brother.

He had the opportunity to open for pop singer James TW in Holland.

Rhys Lewis Is A Member Of