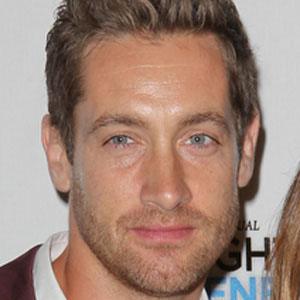 Acclaimed English television actor and documentary film director. He became known for his roles in the series Star Stories and Nathan Barley and won Rose D'Or and International Emmy Awards for his work as a director.

After establishing a local comedy troupe called Stay Alive Pepi, he studied at the Royal Academy of Dramatic Art (RADA).

In the late 1990s, he hosted an XFM London morning show.

His marriage to actress and comedian produced two daughters: Polly and Rosie Rae.

His career began in earnest after comedian and producer Charlie Higson listened to his comedy recordings.

Rhys Thomas Is A Member Of