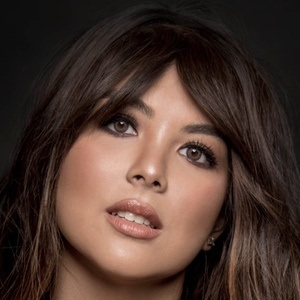 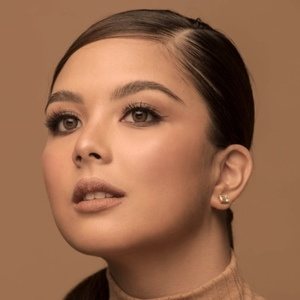 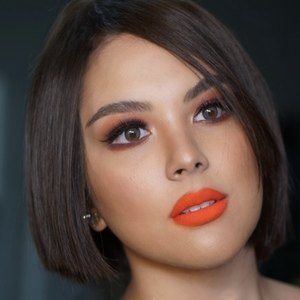 Filipina actress who became a star with her roles on many popular ABS-CBN shows. Some of her most famous roles include Eliza on Wansapanataym and Gia on My Dear Heart.

She is the daughter of actress Sylvia Sanchez and the sister of actor Arjo Atayde.

She appeared alongside Kyline Alcantara on Wansapanataym.

Ria Atayde Is A Member Of