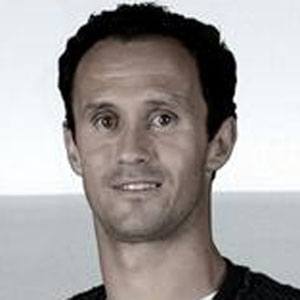 Soccer player who represented Portugal in the 2006 and 2010 World Cups, placing 4th in the former.

He was recruited by FC Porto's junior team in 1996.

He won the Portuguese Cup and the UEFA Cup, and was named Best Defender of the UEFA Champions League tournament.

He was born in Amarante.

He played on the national team with Cristiano Ronaldo.

Ricardo Carvalho Is A Member Of