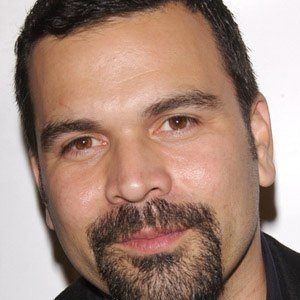 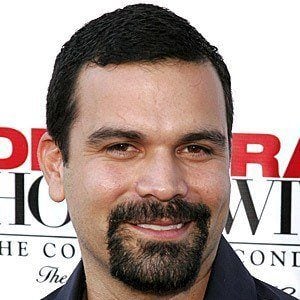 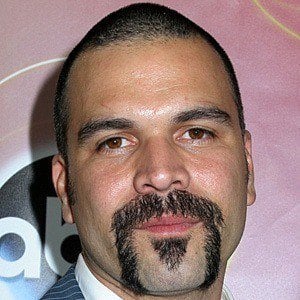 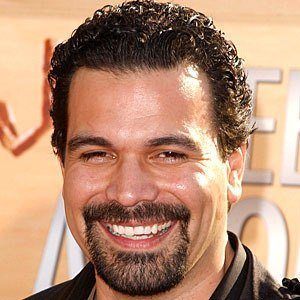 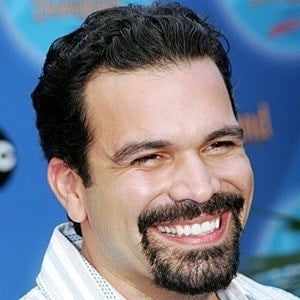 Supporting actor who is best recognized for his longtime role as Carlos Solis on ABC's Desperate Housewives.

He earned a Masters of Fine Arts in Acting from the University of California, San Diego in 2000.

He has had film roles in Piranha, Chasing 3000 and Don't Let Me Down.

He married Marcea Dietzel in 2007, and the couple has two children, Tomas and Belen.