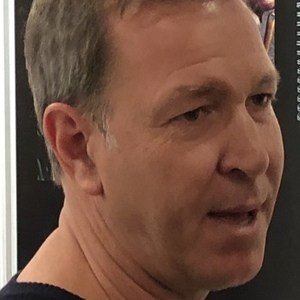 Celebrity chef who became the longest-serving host of a daily cooking program in Canada's history with the show Ricardo and Friends. He is also the creator of the culinary magazine Ricardo.

He studied hotel management at the Québec Tourism and Hospitality Institute.

He is a spokesman for La Tablée des Chefs, a charity organization which aims to improve the cooking skills of underprivileged children.

He appeared alongside Laura Calder on the Twas the Night Before Dinner Christmas Special in 2008.

Ricardo Larrivée Is A Member Of