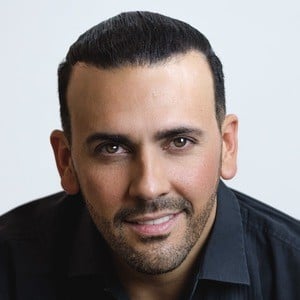 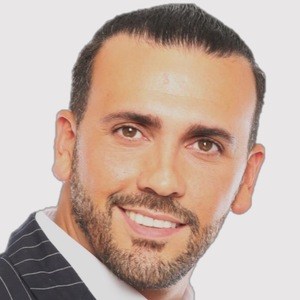 Mexican actor who has appeared in programs such as Tenías que ser tú and Corazón que Miente. He played the role of Mauricio in the TV show Amores con trampa.

One of his earlier acting gigs was in the 1999 TV series Rosalinda.

He hosted the TV series 100 mexicanos dijieron in 2018. He acted in 150 episodes of the TV program Qué pobres tan ricos.

He married Annush Hannesian in 2012.

He acted alongside Andres Palacios in the television show Tenías que ser tú.

Ricardo Margaleff Is A Member Of