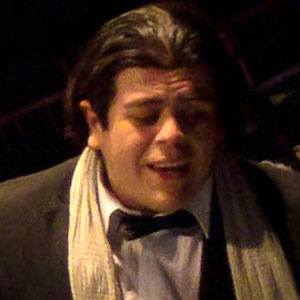 Retired professional wrestler and former personal announcer to the Mexican superstar Alberto Del Rio in the WWE. He began announcing for Combate Americas in 2015.

Not limited to just announcing and distracting for Del Rio, he joined him in the ring for several matches in 2011.

He was born Jesús Rodríguez in Van Nuys, California.

Just before Del Rio was to take on Jack Swagger for in a WrestleMain match, Swagger took precaution by breaking Rodriguez's mic.

Ricardo Rodriguez Is A Member Of