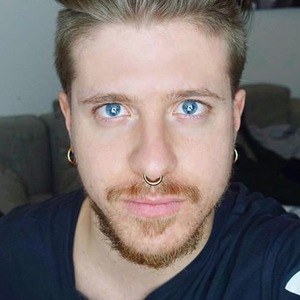 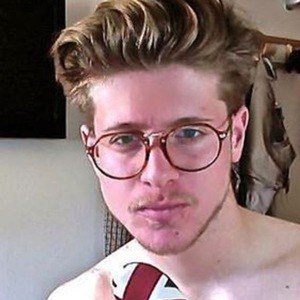 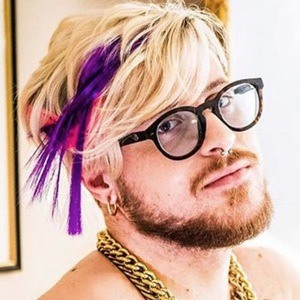 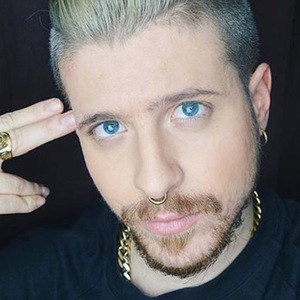 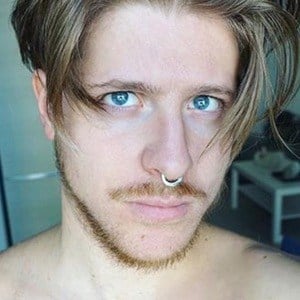 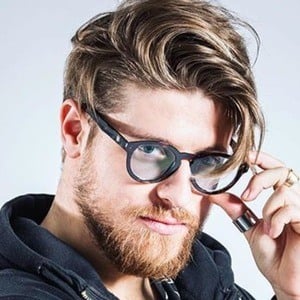 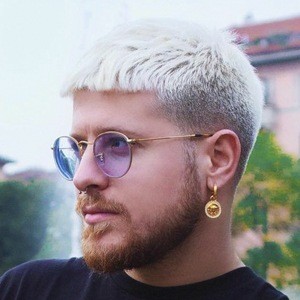 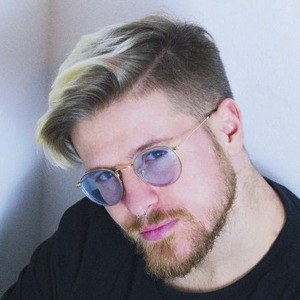 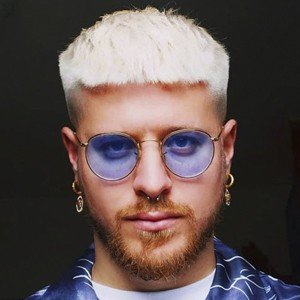 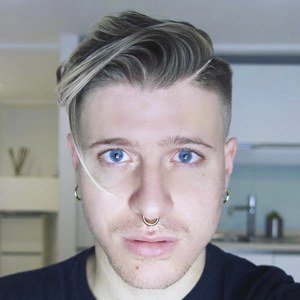 Prolific Italian vlogging personality who is widely known for his self-titled YouTube channel. He has earned more than 283 million views there for his lively personal vlogs, challenge completions, and friend tags.

He has been a frequent collaborator of fellow Italian YouTube star Simone Paciello on his eponymous YouTube channel.

Riccardo Dose Is A Member Of