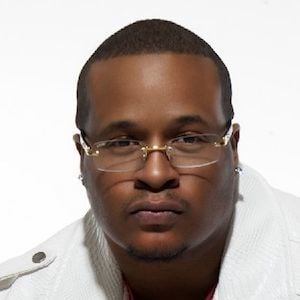 Real name Kassim Barrino, he is a R&B singer and songwriter with mixtapes titled Twenty 12 Play and Musical Evolution. He would put out EPs as well called Vibes and Ferrari Infidelity.

He was inspired to write his debut single "Bubble Gum" while hearing an Eminem song in attendance at a gentlemen's club.

He has been a featured artist on songs by Bone Thugs-n-Harmony, Tigo B, DJ Echo and several others.

He is the brother of American Idol winner Fantasia Barrino.

He signed a recording contract with TI's Grand Hustle Records in 2009.

Ricco Barrino Is A Member Of