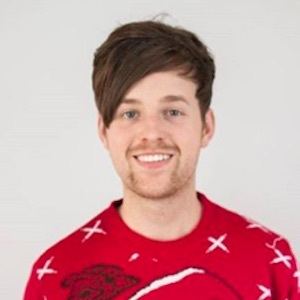 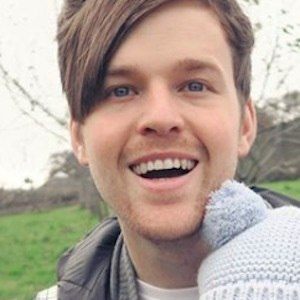 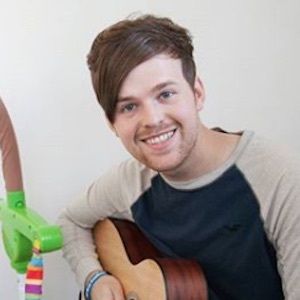 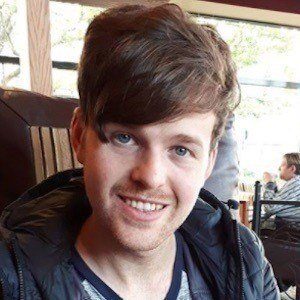 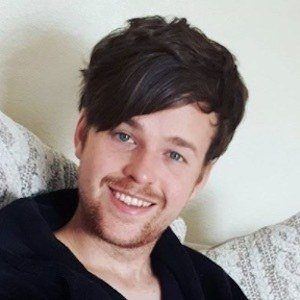 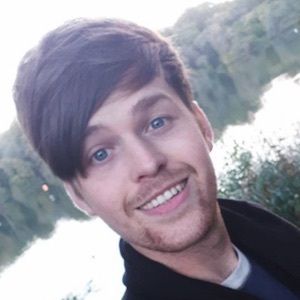 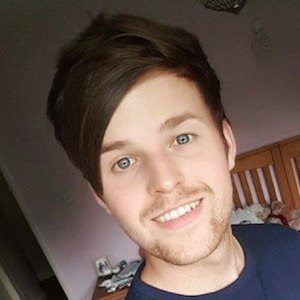 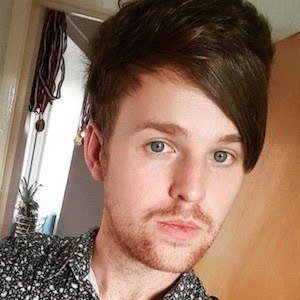 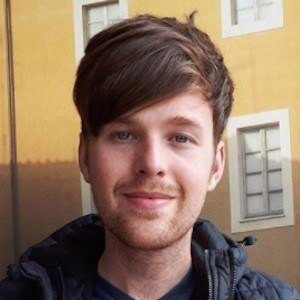 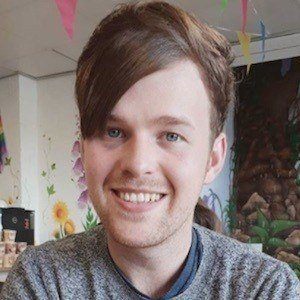 Indie pop singer and songwriter best known for his debut full-length album More Than Just A Geek. He is popular on YouTube where he has published vlogs and music covers in addition to original music.

He released a debut EP called In The Now in late 2013.

He funded his debut LP by teaching music in Primary Schools and playing as many gigs as he could. He went on a 12 month Anti Bullying school tour beginning in January of 2015.

He was born and raised in Devon with a sister named Sarah. He became engaged to photographer Lucille Rose Fenn in 2016. They had a son named Austin in June 2017.

One of his more popular covers on YouTube was of OMI's "Cheerleader."

Rich Cottell Is A Member Of