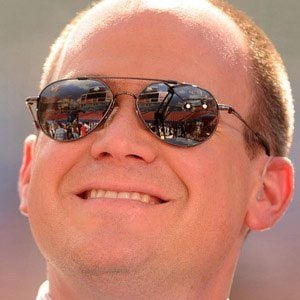 He earned a Masters degree in journalism from Northwestern in 1994.

He appeared in a number of early SportsCenter commercials, including one of the most popular of the series where he was demoted to a high school news anchor position.

He began working alongside former NFL star Deion Sanders on the NFL network.

Rich Eisen Is A Member Of