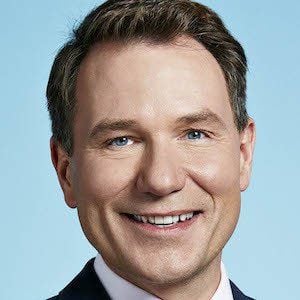 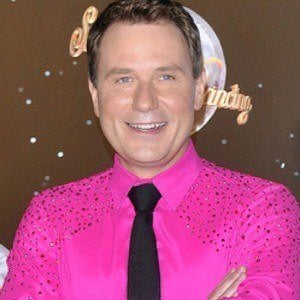 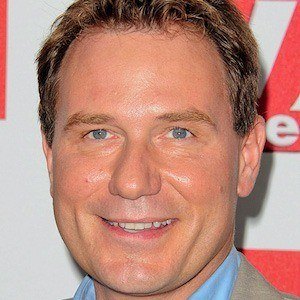 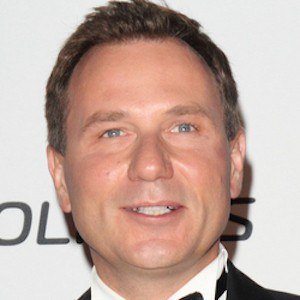 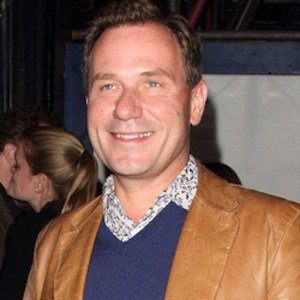 Television host and presenter, as well as journalist, who became the entertainment editor for the ITV breakfast show Good Morning Britain. He held the same position on ITV's previous breakfast program Daybreak from 2012 to 2014 and has hosted other shows called Soapstar Superchef, Take It or Leave It and Loose Lips.

He obtained a Master of Arts in English from the University of Edinburgh before studying journalism at City University London. He worked for Inside Soap Magazine until 1995 before getting his first TV work with The Sunday Show.

He hosted his own show called The Richard Arnold Show in the summer of 2007. He has been a guest on Are You Smarter Than A 10 Year Old?, The Paul O'Grady Show, Anonymous, Let's Dance for Comic Relief, Celebrity MasterChef and more.

He was born in Andover, Hampshire and he grew up in Charton, Andover.

He was partnered with Erin Boag when he competed on the 2012 season of Strictly Come Dancing.

Richard Arnold Is A Member Of